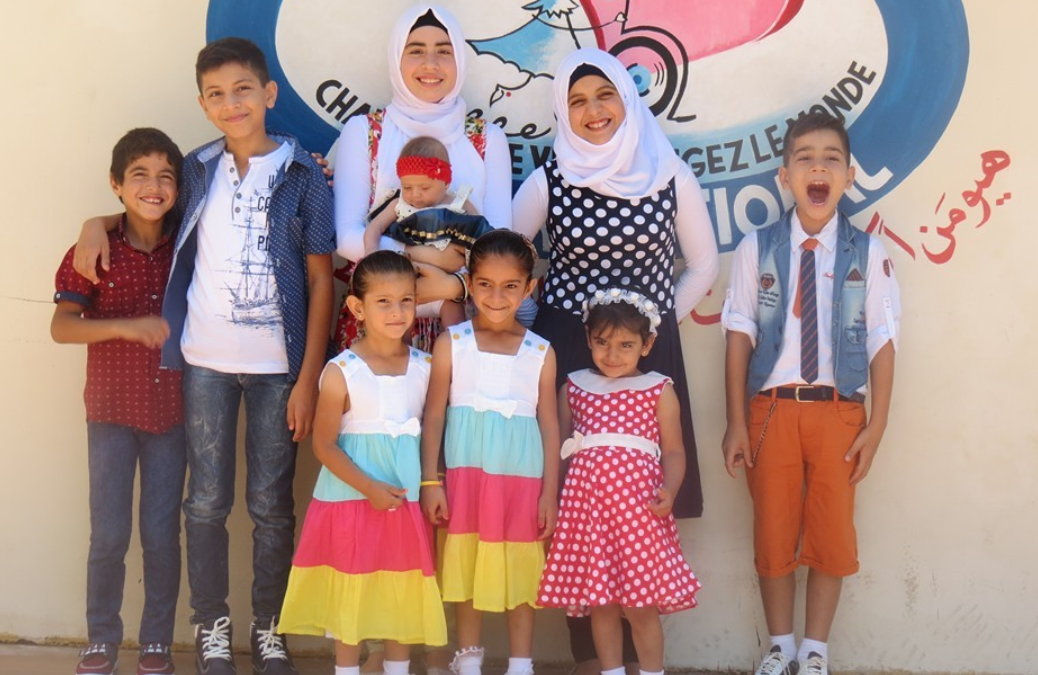 During trips to distribute rehabilitary aid members of HAI were surprised by the huge number of people fleeing their homes in Syria and appalled at some of their living conditions. It was then that the idea for a housing center for refugees was born and it was a year and a half later, in late summer 2015, that the Al Rahma Housing Center for Women and Children in Reyhanli opened its doors to its first residents. In 2017 SNI sponsored the operational costs for the center.